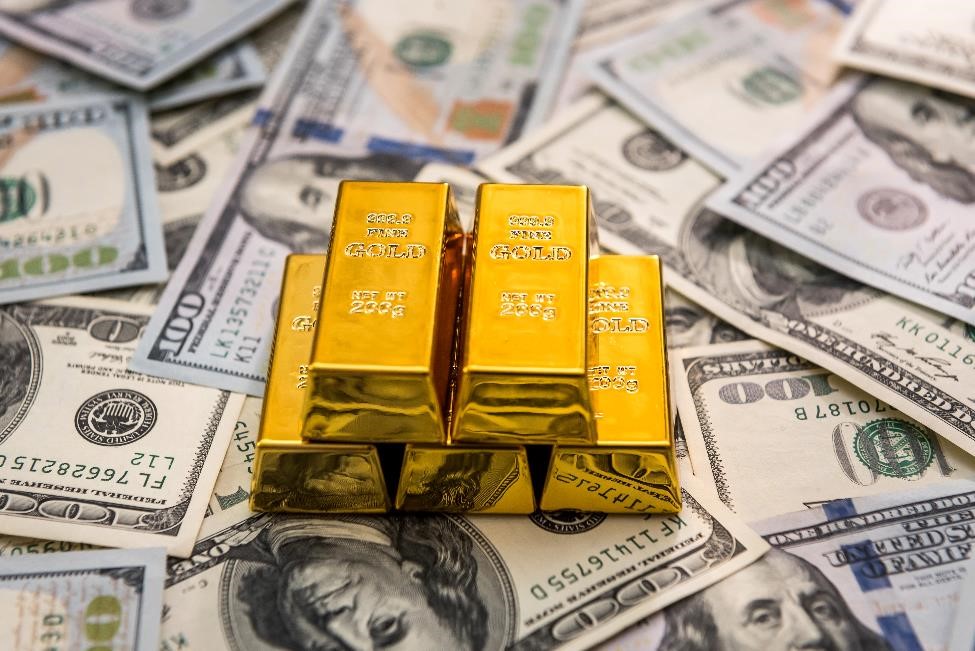 Note: This article was adapted from this link and revised.

Mining has often been presented to developing countries as a key to advancement by international agencies like the World Bank and Asian Development Bank—it can attract substantial foreign investment and drive economic growth.

Indeed, some national mining sectors would appear to support this idea in one way or another. For example, Mali shifted its main export from cotton to gold following World Bank-supported mining reforms. Copper production has been an important driver of economic growth in Chile, while diamonds have played a similar role in Botswana.

But this perceivable success can come at a significant cost. In Chile, mining areas have suffered extensive environmental degradation. At the same time, success can also be very difficult to reproduce.

Heavy dependence on mining also has strong links to a plethora of serious social problems, such as high levels of poverty, low education levels, and poor health care. Almost half of the world’s poorest countries show this dependency with mining being their largest export sector.

In particular, countries in which mining takes place are afflicted by severe environmental pollution.

The outcome of a large-scale mining operation is generally a landscape of devastation: thousands of hectares of poisoned, rubble-strewn land drained by acidified streams that are likely to be too polluted to support their full complement of life for many years to come. Companies in many developing countries that have enriched themselves through this destruction are often under no binding obligation to attempt to alleviate it.

In a bid to avoid such an end, wealthier countries like the United States usually require (at least in theory) that the mining company sets aside a certain amount of money up front to cover expenses necessary to meet environmental standards—money for water treatment, tailings pond liners, and so on. But these funds are insufficient to meet the actual costs of even basic reclamation work around defunct mines, some of which are among the world’s most contaminated places.

For instance, a 2003 estimate found that mining companies in the United States have thus far underestimated the costs of closing their operations by as much as US$12 billion. When this deposit runs out, taxpayers have to step in to pick up the tab.

That’s what happened in a gold mine in Colorado in 1992 when the owner declared bankruptcy and walked away, leaving behind to US taxpayers a US$200 million reclamation bill. Since its first week of operation, the 3,300-hectare mine had been leaking cyanide into the nearby river and had destroyed 25 kilometers of the river by the time of its closure. Moreover, the company had only mined US$130 million worth of metals—a sum hardly sufficient to cover the mess it left behind.

We have the solution.

Clean Earth Technologies creates innovative, ethical and transparent solutions to tap the earth’s richness. Our subsidiary, Clean Mining, provides an end-to-end gold recovery process that does not use toxic chemicals like cyanide at all. It offers a non-toxic reagent that dissolves the gold, followed by a non-toxic resin that recovers the gold from ores.

Eradicating any environmental risks posed by cyanide, this procedure leads to major cost savings for gold mining companies. At the same time, companies will be able to pioneer a new standard for gold recovery.