Mine Waste Dumping is Poisoning our Oceans, Rivers and Lakes: Can we Overcome these Troubled Waters? 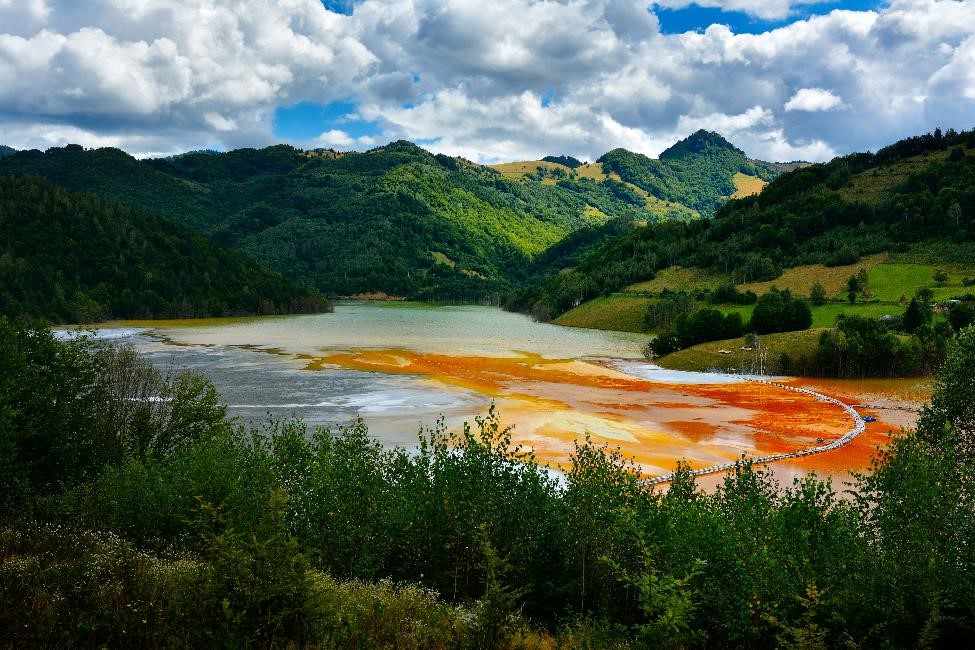 Note: This article was adapted from this link and revised.

Every year, mining companies dump over 180 million tonnes of hazardous mine waste into rivers, lakes, and oceans worldwide, releasing toxic heavy metals and chemicals into vital bodies of water.

Mine processing wastes, or tailings, can contain up to three dozen lethal chemicals– such as arsenic, lead, mercury – and processing chemicals like petroleum byproducts, acids and cyanide. As a result, drinking water, food supply and health of communities, as well as aquatic life and ecosystems, are all threatened by mine waste disposal.

Investigations found that out of the world’s largest mining companies, only one – BHP Billiton of Melbourne, Australia, and London, UK – has adopted policies that oppose dumping in rivers and oceans, while none have policies against dumping in lakes. Many companies also adopt an unfair double standard: they unload toxic mine tailings into waters internationally even though the nations where many are chartered have prohibited or restricted the practice.

We live in a world where climate change, ocean acidification, overfishing and cyclical disasters like the Gulf of Mexico oil spill are already affecting water and food supplies – what more with mine tailings added to the equation? Polluting waters with mine tailings causes mostly irrevocable damage – there is no feasible technology to remove and treat mine tailings from oceans, and even cleaning up part of the tailings disposed into these water bodies has an exorbitant price.

In some cases, miners have safer waste management options: dry stacking (putting dry waste in lined and covered landfills) and backfilling (putting tailings back into the pits and tunnels the ore came from). However, even such land-based tailings disposals could pose danger in some cases.

Some nations have prohibited or restricted the dumping of mine tailings in natural bodies of water. But some of them – including the United States, Canada and Australia – are home to major mining companies that adopt practices internationally that would be disallowed on home grounds. Even national regulations are being undermined by amendments, exemptions, and loopholes that have permitted destructive dumping in lakes and streams.

Non-governmental measures to advocate responsible mining by corporations can be crucial in helping close regulatory loopholes. Civil society organizations working to inspire more responsible mining are urging mining companies to uproot water-based tailings dumping, and so are consumers and retailers of mined products like jewelry and electronics.

Our subsidiary, Clean Mining, offers a safe and sustainable solution for the goldmining industry that produces less hazardous tailings. It uses a non-toxic, non-flammable and water-soluble solution that replaces cyanide as the primary means of leaching gold in mining operations.

As a result, this patented solution is more desirable for the health and safety of mine employees, the environment and local communities.

At Clean Earth Technologies, we embrace practices, enterprises, and operators that are responsible, transparent, honest, reliable and have integrity. A simple shift in operations can go a long way to stop the poisoning of water sources precious to all living things on Earth.